Show/Hide
COVID-19 Update: Curbside Service is on hold, at Pflugerville Library, until further notice due to rising cases of COVID-19 in the area. Learn more

Evolution of the Library

The Friends of the Library established the initial store front location in 1982 on Railroad Avenue.  The library was staffed by volunteers and consisted mostly of donated books and other materials.  Prior to this location the only library service in the area was a bookmobile maintained by Austin Public Library. 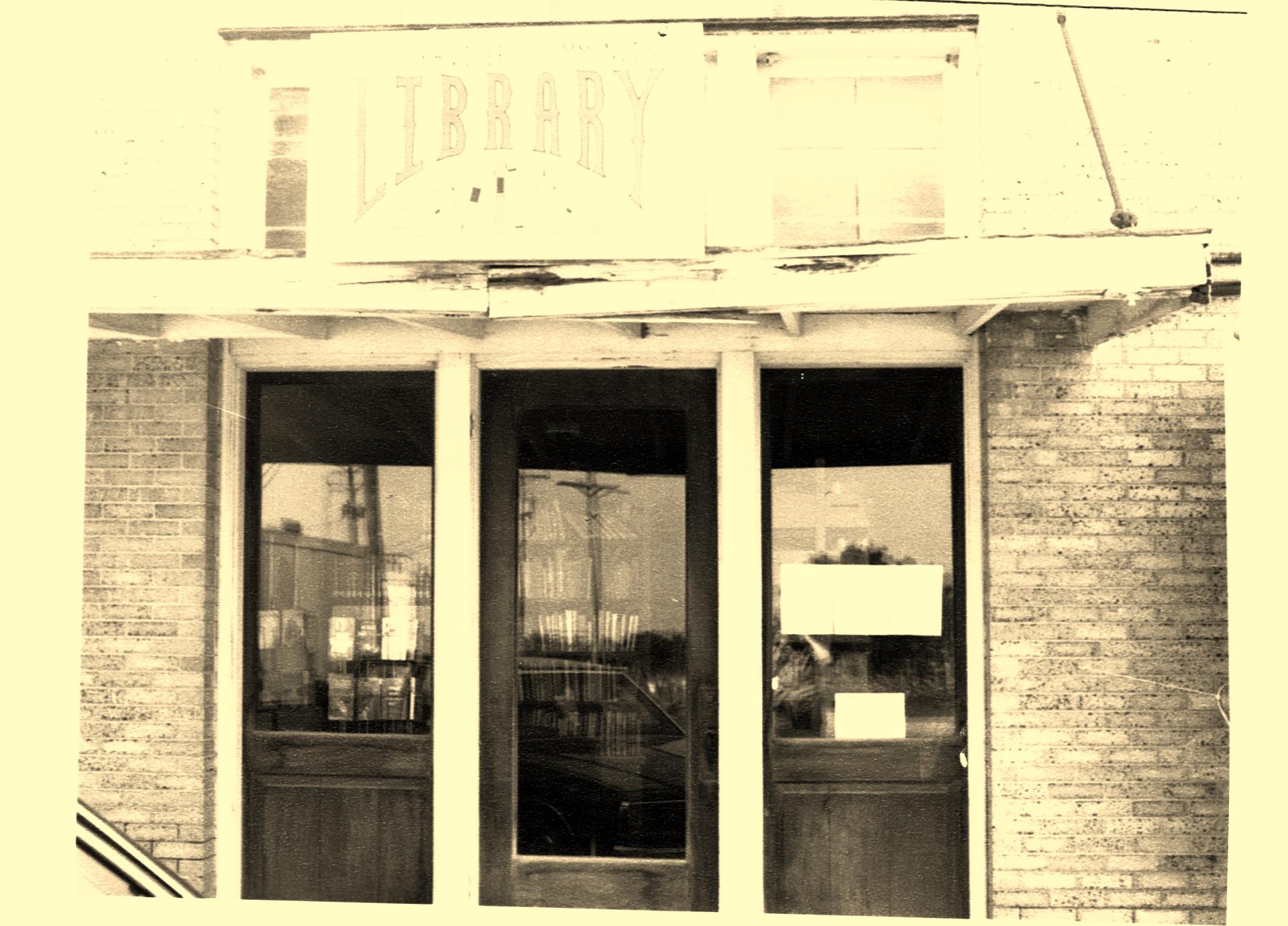 In 1986, the library moved to a larger facility on Third Street.  The first professional librarian was hired. In 1987, JoAnne Thornton became the library’s first director.  The Friends of the library continued to raise funds running a thrift shop at Fifth and Pecan Street.  In 1990, they purchased 1.6 acres at Pecan and 10th street setting the stage for the next phase of the library. 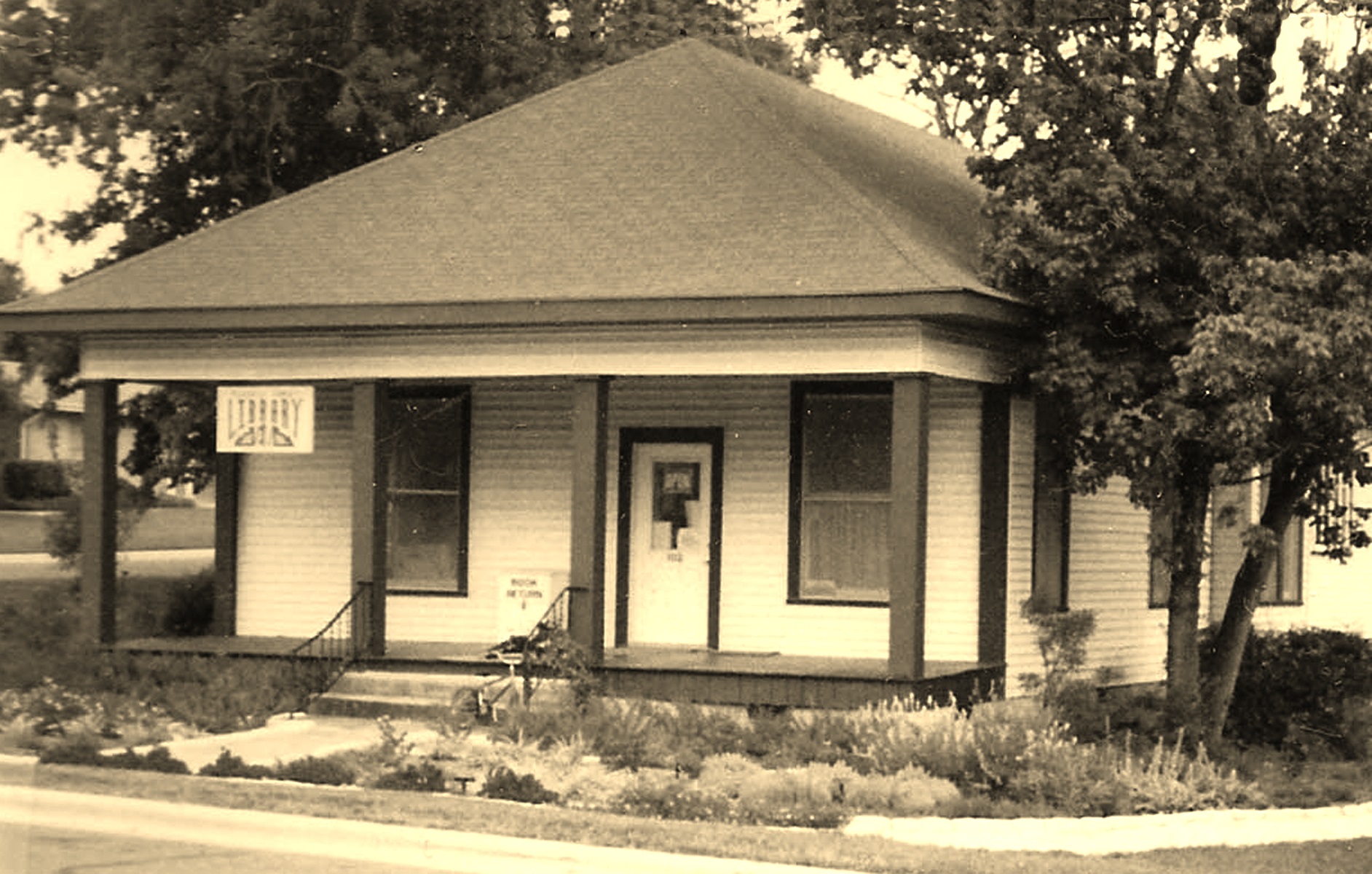 In 1999, the library moved to its current location with a formal dedication and guest speaker former First Lady and librarian, Laura Bush.  In May 2008, voters passed a bond to expand the library.  This renovation was completed in 2013, providing the community with the building as it is today.  Today the library proudly serves 200,000 visitors a year. 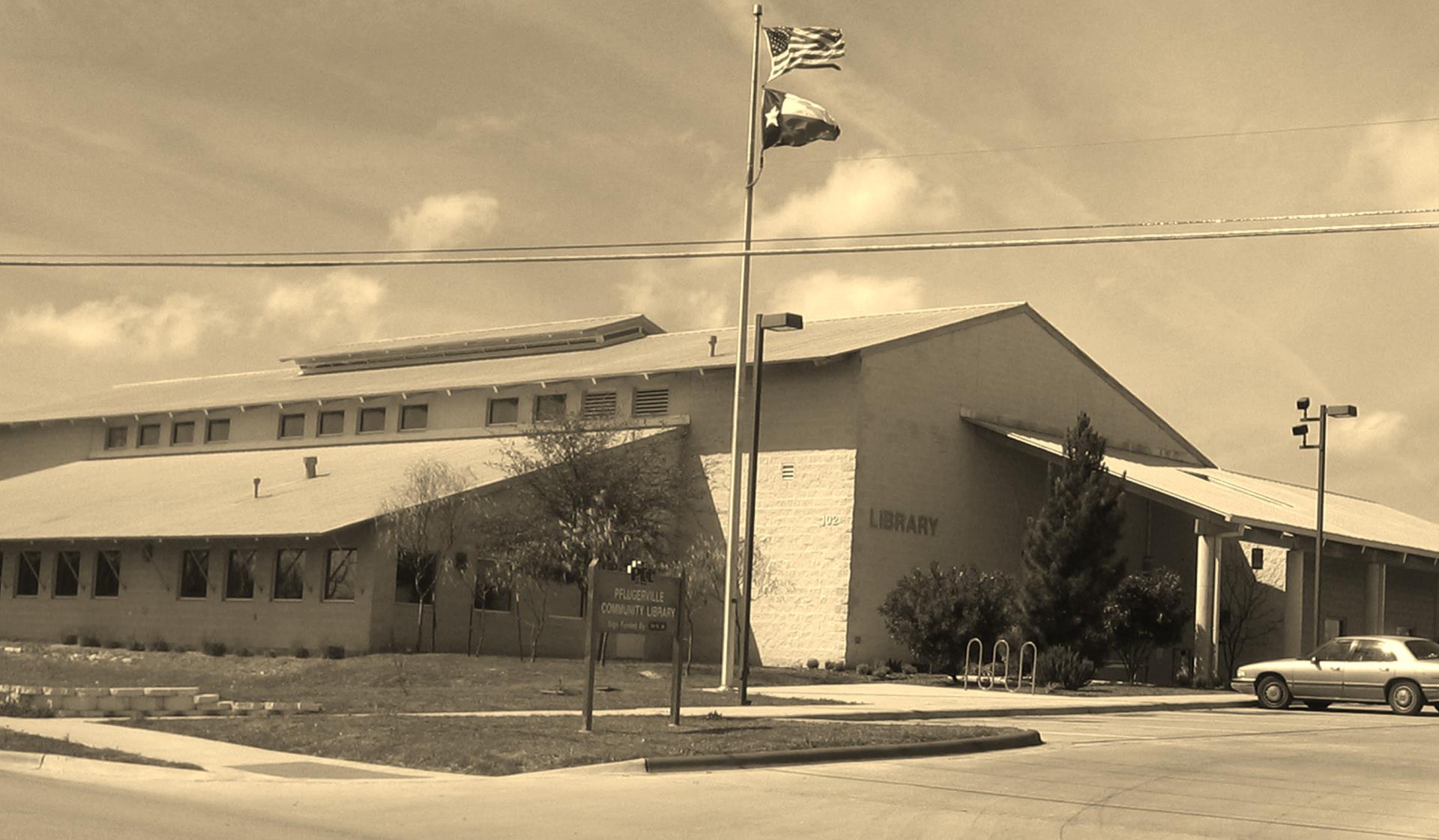