The Heritage House is closed until further notice in response to Covid-19.  If you have any questions contact the Pflugerville Public Library by email at library@pflugervilletx.gov.

To see details about library services visit our While we are Closed page.

Please visit pflugervilletx.gov/reopen for the latest updates from the City regarding the reopening of city facilities. 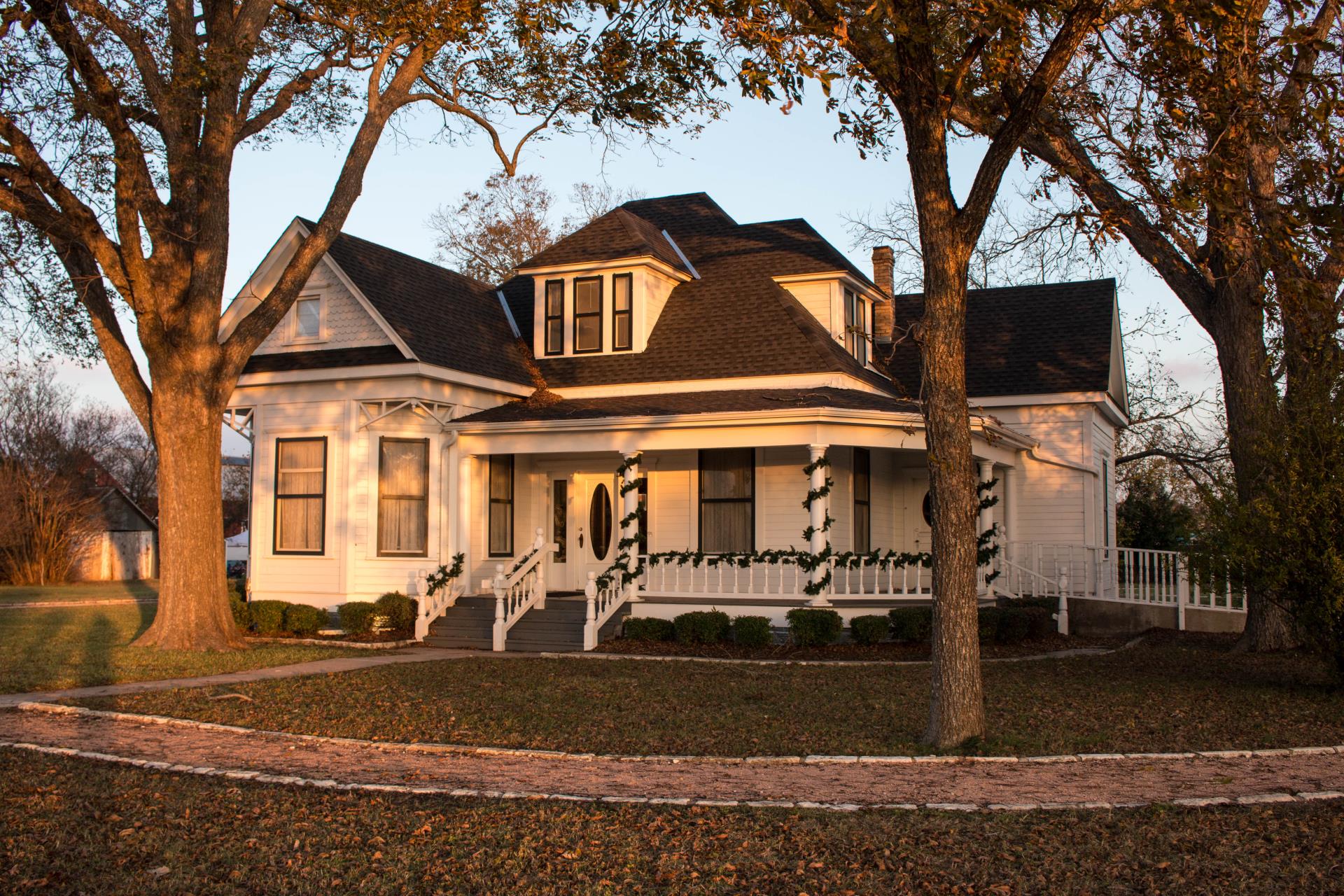 The Heritage House Museum is dedicated to preserving local history and educating the public on the history of Pflugerville and related subjects.  The Library manages the facility and works closely with the Heritage House Partners and the city's Parks and Recreation Department to maintain the building and grounds, staff it during open hours, and plan relevant programming. The museum contains artifacts that represent rural farm life in the early to mid 20th century.  From the German families who founded the city through waves of immigrants seeking a better life, the rich history of the area is explored at the museum. See the Heritage House Museum Calendar for a listing of upcoming programs, displays, and special events.

Tuesdays during Pfarmer's Market from 3 - 7 pm (March through December) 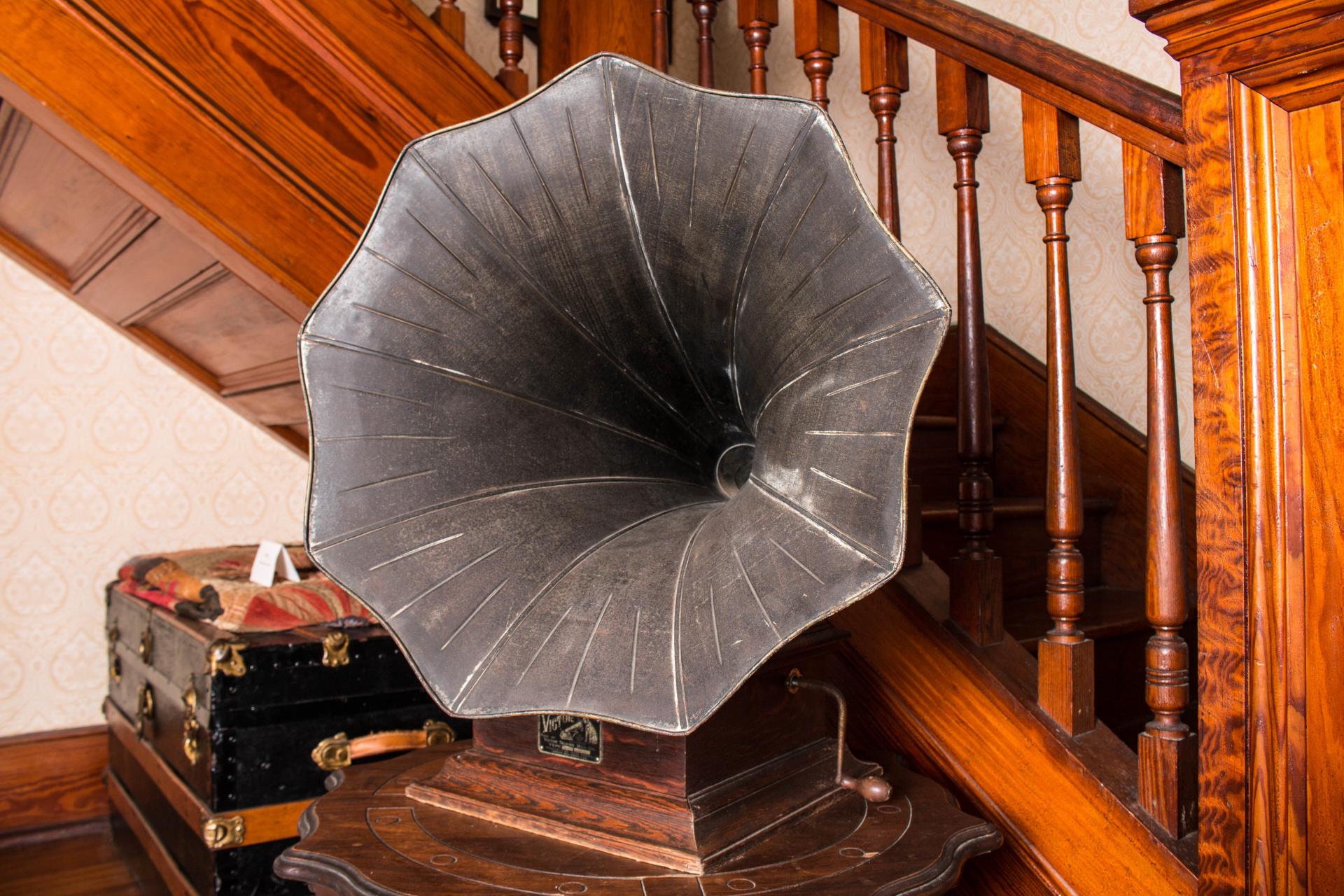 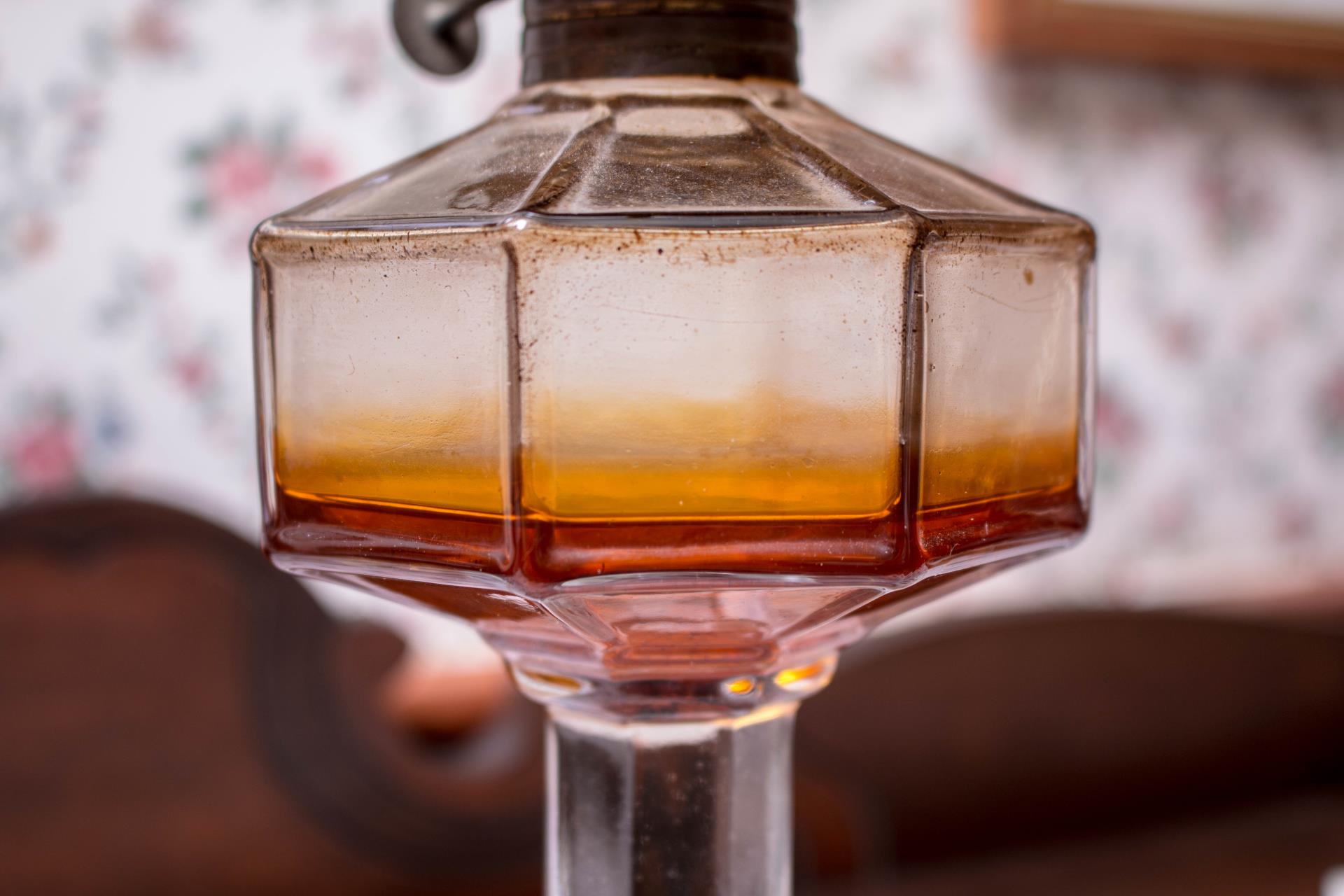 The museum displays many antiques, as well as, historical photographs, documents, and books.

History of the Bohls House

The Heritage House Museum, also known as the Bohls House, was designated as a historic landmark in 2005.  Built in 1913 by Gottlieb William (G.W.) Bohls, this Queen Anne home sits in its original location, once the center of the Bohls farm.  GW sold the farm in 1925 to his youngest brother Otto and his wife Laura Fuchs Bohls.  Otto operated the farm until 1959, and his son Clarence operated the farm until 1985.  The farm was leased for production until Laura’s death in 1992.  The Bohls Family deeded the house to the City of Pflugerville in 1993 as a place to promote and interpret the city’s heritage and culture. The Pflugerville Public Library manages the facility and works closely with the Heritage House Partners to provide exhibits and programs that are representative of all families, cultures, businesses, schools, churches, and other organizations that contributed to the development of Pflugerville.